Michael started off by performing coin in bottle. He then moved in to a corner reversed card routine using a gaffed card.

By the way the majority of his routines where also demonstrated with DVD, which seemed a bit pointless as he was demonstrating as well and couldn’t keep up!

Ammar then went on to talk about what i thought was the best part of his lecture, ripped wallpaper and ripped cards that restore themselves. After fixing a broken Iphone screen he performed his cups and balls with a spectators note in the Lemon that he produced.
Posted by Matt Parro at 00:03 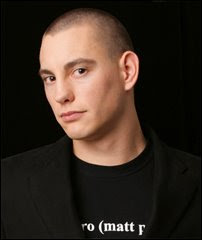 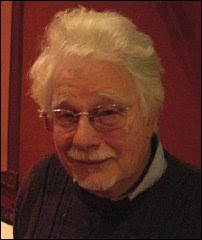 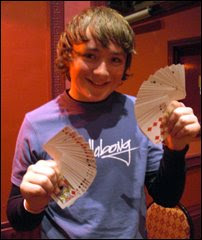